January 25, 2018
Closed on another rent house today. This one, I'll have my hands full with for a short while. It was part of an estate, so there's still some stuff in it and it was last re-decorated in approximately 1979. Actually, that may have been when it was built...maybe it was just decorated in 1979. Anyway, there's some cleaning and painting that's going to be happening, the decor probably won't change for a while. Just gotta get it rented.

What's interesting is that when I started this, I actually didn't imagine going this big this quick. If I look back at my business plan from...geeze, a few months ago, it's still not been a year yet...I thought I might have three by this time, and I just had an income goal more than a number of units in mind.

One interesting thing is that I think men and women think differently about things. Ground-breaking sentiment, huh? But I'm referring specifically to real estate investing. If you listen to a lot of podcasts about it, the men are much more...showman-y? It's hard to explain. The few women there are in the field seem to build more equity in a more risk averse manner. I think what I'm trying to say is that I'm no Grant Cardone (did I spell that right? IDK), and I don't intend to be. I'm not going to TEN X MY GOALS!!!! Naw, that shit is ridiculous. Even the male real estate investors I know personally are much more marketing-y. Nosirree, I don't need to market, I need to keep working my niche, I think.

It seems it's time for me to...not stop...but reformulate while I'm running I guess. I have a natural tendency to want to pause, wait for things to equalize and see what's happening in homeostasis, then keep going from there. I think that's a problem in business. The money has to keep moving. I'll honor my tendency to want equity, but beyond that, I need to stay uncomfortable until I get where I want to go.

I have had a number of incidents at work lately that make me want to redouble my efforts. The problem is, like when I talk about my income goals, it's VERY difficult to calculate where you're actually at with real estate. For example, since I started my businesses in the third quarter of last year, one lost money, one made a small profit. Well duh. Of course when you only have 3-4 months of rent, max, to cover all the inspections, vacancy, utilities, initial repairs, overhead, blah blah blah, it's going to be hard to cover all that. Now, will I make the expected $600+/month profit on my one business and $300+/month profit on the other? (Again - this $300 is a new thing now that this house is closed, so even that, there will be a delay before it appears...) I sure as hell hope so. But RE is, to some extent, a long game. If you average out enough expenses over enough years, yeah, you'll get a nice number you can count on. But I don't have enough units or enough years yet. And theoretically, if a hail storm comes along and beats the shit out of all my houses and they all need roof repairs...you could occasionally have a really bad year. Of course, the 15 years after that when all the roofs are in great shape, you could have a good run. See what I mean? So I have no idea where I'm at, realistically. All I know is that I keep buying things that are really great on paper, and seem to be working, at least to some extent, in real life.

I will say I have been tempted to submit a "reader case study" to other bloggers and see what they say, but they'll probably be just as perplexed as I am. Especially the ones at Millennial Revolution. I threw a few comments at them lately after one of their posts and was disappointed at the fact that I got responses, but they were completely obtuse responses. I expected better, even from avowed haters of real estate. It was kinda like trying to argue with a Trump supporter about immigration. C'est la vie.

But hey, maybe my buddy Keith at the Wealthy Accountant would be interested in a super complex case study? You know, since he is such a wonderful guy and all ;)

I should have some wonderful pictures of the liquefied meat the sellers left me in the old deep freezer at the new house soon. And who knows what else I'll find? And there will be many, many pictures of the furry one, my certified guard dog, as she will of course be spending the whole weekend with me since I'll be largely working alone. When I was out there for the walk through, a lovely admitted former felon asked if he could mow the grass. He was walking around with a lawn mower and a 40oz in a paper bag. Adventures await! Stay tuned! 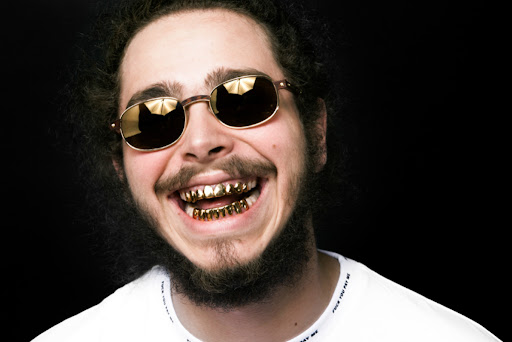 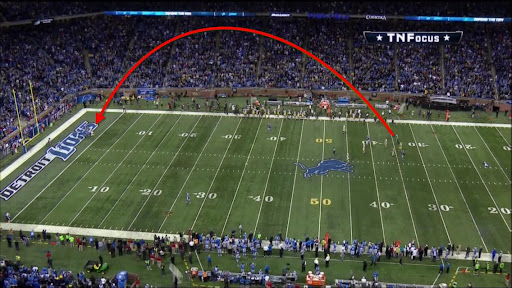